Home  |  Travel  |  The “Other” Islands Of French Polynesia

The “Other” Islands Of French Polynesia

Let’s see if any of these destinations rings a bell… Tahiti? Sure. That was easy, right? How about Bora Bora? Yeah, no sweat there either. Since you did such a great job, we are moving on to the next level. How about Huahine? No? Don’t beat yourself up about it. Huahine is only one of semi-anonymous islands of French Polynesia, a tropical paradise best known as a romantic getaway and a popular luxury honeymoon destination.

Give credit where credit is due. Bora Bora beaches are as pristine as advertises and those luxurious Tahiti honeymoons will leave you with a treasure chest of memories, but with 118 islands covering a large chunk of the world map, there is plenty of beauty outside of the most popular Polynesian destinations. Here are a few suggestions on how to take the road less traveled in French Polynesia. 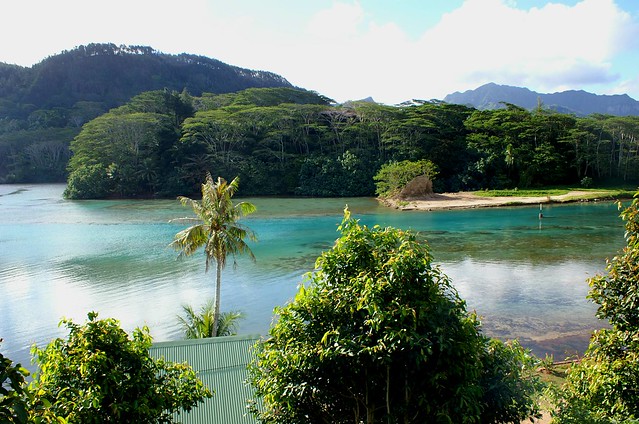 Only a half an hour’s plain ride away from Tahiti, Huahine exists in an untainted state, largely unaffected by the modern day and the tourist boom of the past half a century in French Polynesia. It is made up of two neighboring islands with an insanely blue and pristine lagoon surrounding them, with idyllic little village communities scattered around. Here you will get all the natural wonders without the luxury treatment, which just might be something some of us are looking for. 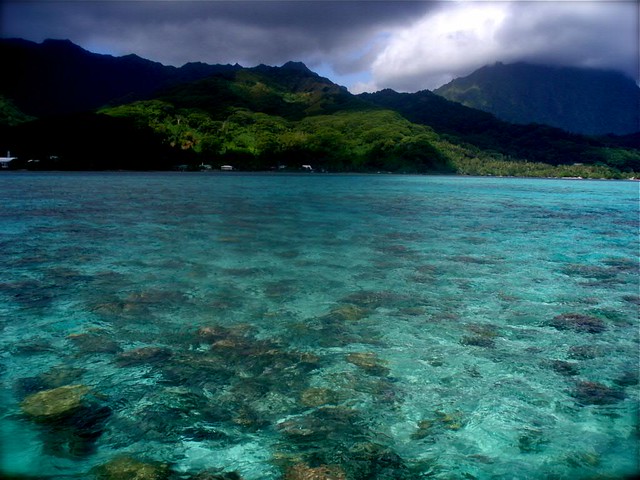 Another Polynesian island that will fit into your budget a little bit easier. Even though it is now considered to be a bit “off the beaten path” in the context of present day French Polynesia, Raiatea was actually the first of the islands to be settled. It is also called the “Sacred Island”, since it was a cultural and religious center of the region, and remains of ancient shrines can still be found on the island. Raiatea offers relatively cheap accommodations and a variety of fun activities like diving, snorkeling, kayaking or mountain hiking. 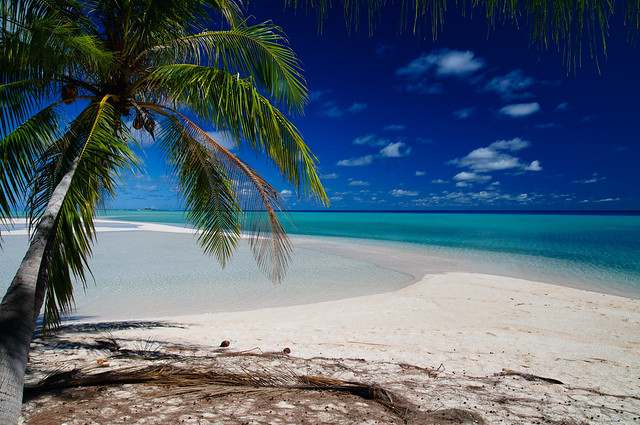 In a region globally renowned for diving sights, Fakarava is the cream of the crop. Part of UNESCO’s biosphere reserve network, it represents a slice of untouched natural wonderland, with its protected atoll and rare flora and fauna. Depending on the time of the year you’ll even have the chance to go swimming with hammerhead sharks and various rays, while dolphins and oceanic sharks traverse the surrounding waters all year long. 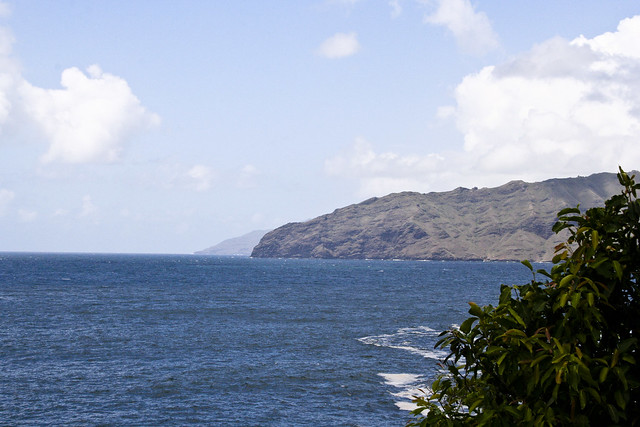 The island which the famous French impressionist painter Paul Gauguin chose as his home from home and whose beauties played an instrumental role in his work, Hiva Oa is one of the less frequented Marquesas Islands. Largely untouched by the tourism boom, Hiva Oa is known for its raw, untamed beauty (you’ll have no problems finding domesticated animals scattered along the side of the road). It boasts stunning views and excellent hiking trails, as well as some interesting archeological sites.

ALSO READ  How To Save Money While Visiting Sydney 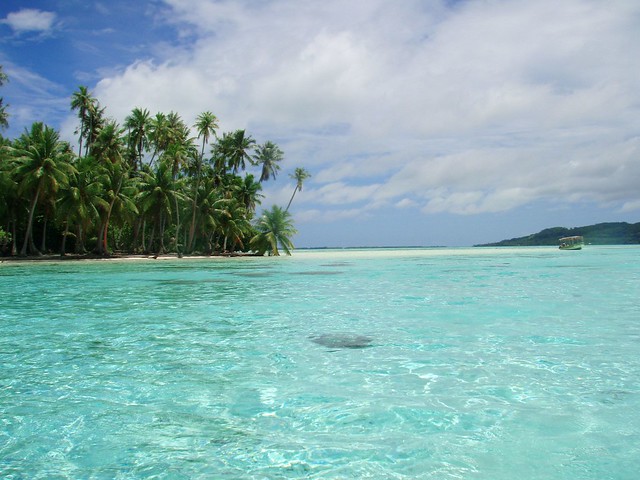 Only a half an hour boat ride away from Raiatea, Tahaa is enveloped in a sweet scent of vanilla. This is barely surprising because almost the entire production of vanilla in French Polynesia is located on this island. That makes visiting a vanilla plantation a must, and there you will be able to shop for all things vanilla scented. Another don’t-miss site on Tahaa are the famous coral gardens, where you will be able to feast your eyes on all the wonderful diversity of corals, shaped in crazier forms than you could ever imagine.